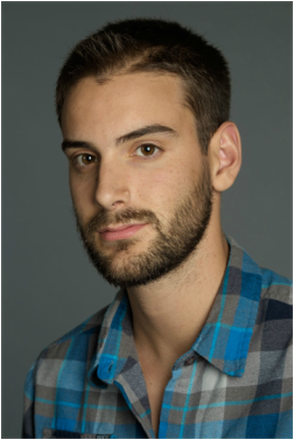 Born and raised outside of Boston, Massachusetts; Michael Scheuer spent much of his time growing up in front of the TV. An avid movie and television fan, it quickly became apparent that he wanted to become involved in the industry, often brainstorming creative and funny commercial advertisement ideas.

Graduating from Indiana University in 2011, Mike began his career by working for a small production house in Boston as an office intern and freelancer. He quickly expanded his role within the company, eventually working in all aspects of video production including casting and editing, along with his previous production roles.

Soon it was time to move on, and Mike packed his things and moved first to Chicago, and then finally settling down in Denver. Currently he is working part-time while he continues to seek freelance opportunities. He also enjoys his free time by going to the mountains to snowboard and work on his  cinematography skills.